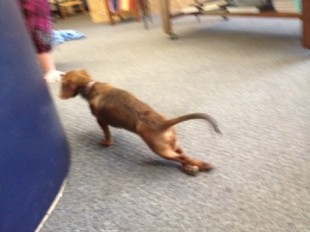 This is Andy beginning to hold his tail up and push off with his back feet. A few weeks prior he was not able to lift his tail and wag it. He had two adjustments before this video. The next video you will see a very different dog.

Two more adjustments. The changes occurred over eight weeks. Thank you for my training at Options for Animals!!! Dr. Eileen Macfarlane

It was soon after the cervical module at Options and I was back home at my small animal veterinary clinic. I took a call from a concerned client about her Dachshund who had a history of intervertebral disc disease. The owner described that her pet had a flare-up over the weekend and she had instituted anti-inflammatories and muscle relaxants, and she was now calling me for advice. Her little guy was not doing well after a couple of days on medication, he was really painful, and she was wondering if it were time to let the little fellow go. She was unable to afford a neurologic work-up, so I encouraged her to come in as soon as possible so I could take a look and we could talk things over. On presentation I was concerned how painful this little dog was; he couldn’t move without a yelp. My examination revealed sensitivity and poor mobility in the left cervical region. We had been doing acupuncture for his predictable lower back issues, with quite some success. Because of the breed I was reasonably convinced we had a cervical disc giving us trouble, and there was nothing on radiographs to indicate what we were up against. The owner agreed to let me do an adjustment, though she had no familiarity with the technique. The dog responded so quickly! I performed a C4 BL, a few other corrections, put him on the ground, and well, the owner and I were just amazed at how well he did. We did follow-up for the next several weeks, and I am happy to say we have heard nothing but good since. I find it wonderfully amazing to have a new skill that I can use to relieve suffering! Liane 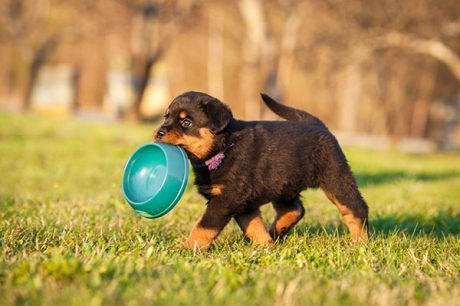 As a professional dog trainer, I need my dogs to be able to work with me every day of the week. In addition to their “9-5” jobs as demonstrators, I want them to feel good enough to be competitive at obedience trials, conformation shows, and hunt tests on the weekends. It is heartbreaking to spend many hours of training time with a loved companion and competitor, only to have their career cut short by their body breaking down. Regular chiropractic care helps my dogs to feel their best, so they can show me their “utmost willingness” in the ring.” Beth Ericson

My name is Erin Murphy and my horse Diamond is a 17 year old Appaloosa Sporthorse competing in FEI level Dressage. He has been receiving regular chiropractic care for approximately the last 10 years. In that time we have worked with both Dr. Pat Holl and Dr. Sid Erickson and they both deserve credit for Diamond’s ability to continue to compete at a very high level of Dressage. Since he started receiving chiropractic care he has advanced from training level to FEI and it has certainly put a large amount of stress on his body, especially as he ages. The regular adjustments and check-ups keep him feeling his best and training his best. I can always tell a difference in his movement and mood following an adjustment. The biggest indicator for me of how seeing Sid and Pat helps him is when either one of them show up to see him, he cuddles right up to them because he knows they are there to make him feel better. I truly believe that the work Pat and Sid have done on Diamond through the years has allowed him to continue to train and compete at a very high level of Dressage and has kept him happy and healthy. Erin Murphy (Nov 27, 2011) 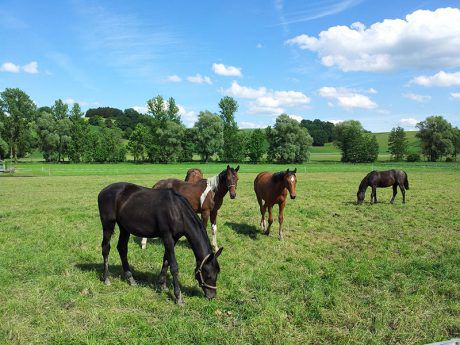 The trainer at this particular location is from Europe, and he voiced his concerns about chiropractic before I arrived stating that he wanted to be sure I wouldn’t hurt the horses. When I arrived, I started on the 3 calmest horses, and he was sitting there watching the entire process. I explained to him what I was doing as I adjusted the first horse. He sat on a stool, saying very little, while I adjusted those 3 horses. After I finished, he asked me if I would adjust his favorite horse next! I smiled to myself, and asked him if he had any questions or further concerns. He said that he had seen “chiropractic” performed over in Europe and it looked nothing like what I did. In fact, what he described sounded very similar to some of those wacky videos Heidi showed us! After I finished all of the horses, the entire barn staff commented on how relaxed and content their charges seemed!!

It was a great first experience for me, and it made believers out of the whole barn staff. Dr. Ashley Settles

Roscoe had an emergency diseconomy on June 17th. The owner called because Roscoe was unable to lift his head properly (not since the surgery, but for past week before treatment and the surgeon was talking about the need for another surgery).

I saw him on Monday and did what I learned, find the subluxations and adjust. Although I was bit tentative as to the outcome, he was able to lift his head and his back was not as roached after treatment. Also he was on pain medication, so I explained that outcome may be modified with meds. Also about his need to rest, affecting the nervous system, possible outcomes she could expect (Dennis’ famous line, “Get better, stay the same, or get worse..all fantastic because they give us more information!”) and home recommendations.

I called Wednesday and she was overjoyed with results. Not only was he able to lift his head, he was barking normally again (before he tried to bark and it would get “caught in throat”). In general moving better and feeling better and she talked to the vet about cutting his medication.

I referred her to Betsy Blair for follow-up as I was going out of town for at least 10 days and let her know if I could be of service in future, either myself or as a referral source, it would be my pleasure.
iIn appreciation for the learning and training, I donated this first patient payment to Trees for Pets (arbor day program) and Loving Paws, a non-profit pet therapy program in Lawrence, both in honor of Kola.
With a Grateful Heart, Tina 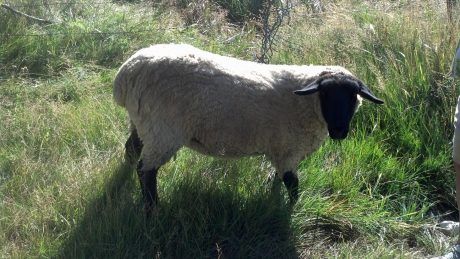 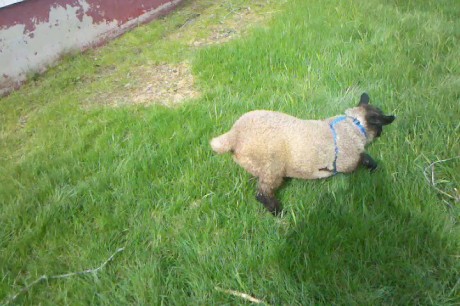 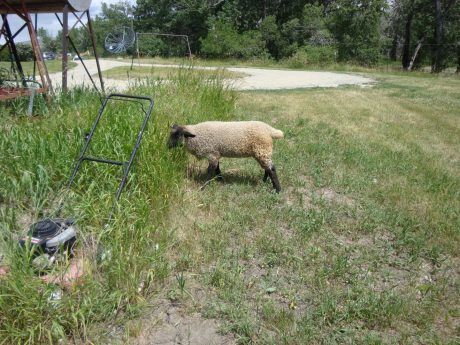