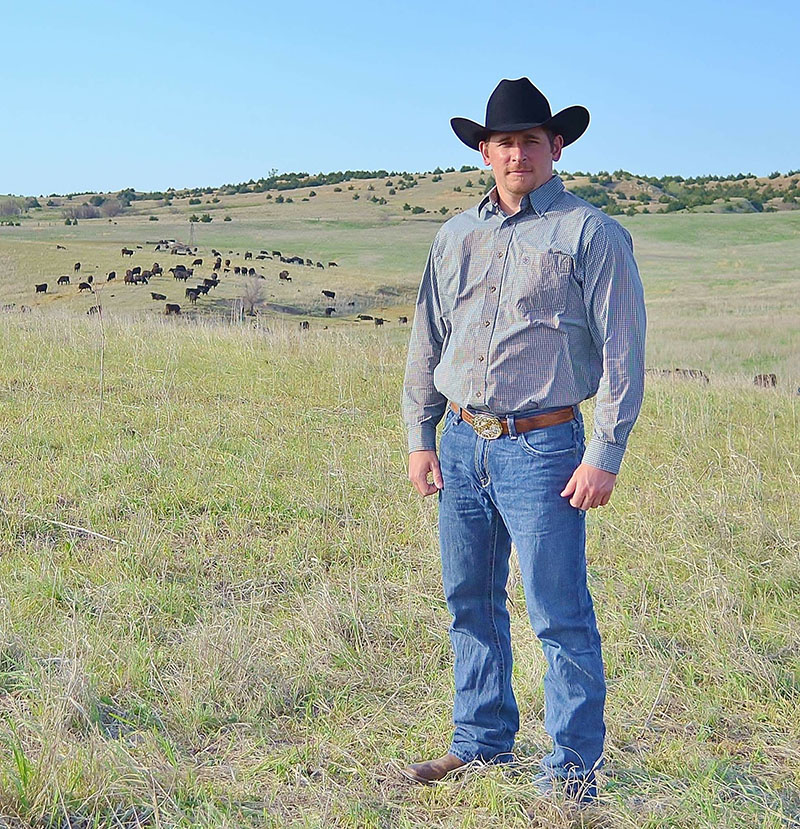 Dr. Staab’s Past and Present Affiliations

Dr. Luke Staab is a licensed Chiropractor living Ord, Nebraska, where he breeds and competes on Quarter Horses. Dr. Staab was born and raised in Ord, Nebraska where his family had a farm and ranch raising cattle and quarter horses. His mother is also a veterinarian who treats animals with traditional medicine, herbs and acupuncture. In high school, Luke was involved in FFA and 4-H, where he showed cattle and participated in wrestling and football. Dr. Staab attended Concordia University in Seward, Nebraska where he received a Bachelor of Science degree in Biology in December 2008 while also competing and playing in collegiate football. He then attended Logan College of Chiropractic earning his Doctor of Chiropractic Degree in April of 2012.

After graduation from Logan College of Chiropractic, Dr. Staab opened a private chiropractic practice in Nebraska. Shortly after opening the practice Dr. Staab attended Options for Animals where he successfully passed the Essentials in Animal Chiropractic.

In addition to treating human and animal chiropractic patients, in 2015, Dr. Staab became an instructor for Options for Animals.