The nine-member Kansas Board of Regents is the governing board of the state’s six universities and the statewide coordinating board for the state’s 32 public higher education institutions (seven public universities, nineteen community colleges, and six technical colleges). In addition, the Board administers the state’s student financial aid, adult education, GED, and career and technical education programs. The Board also authorizes private proprietary schools and out-of-state institutions to operate in Kansas, and administers the Kan-ed network, a statewide network that provides broadband Internet access and distance learning capabilities for schools, hospitals, and libraries. 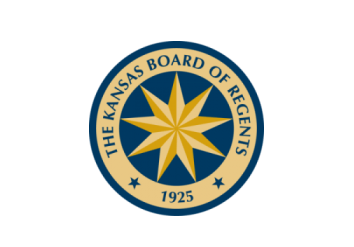